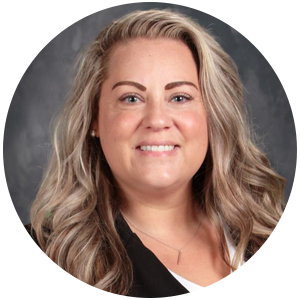 Ms. Nikki was born and raised in New Mexico and moved to Tucson in 2000 to be closer to family. She has been working in a licensed facility since 2004 and has a degree in Early Childhood Education. Nikki has been a mentor teacher for many students perusing their degree in education from the University of Arizona, Arizona State University, and Northern Arizona University.

She has been married to her husband since 2005 and they have a daughter who is a Leman Scholar. Nikki likes to spend time playing volleyball, swimming, going to amusement parks, and playing games with her family. She is delighted to be the Director of Preschool at Leman Academy of Excellence. 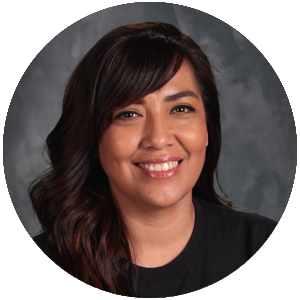 Ms. Sara has 3 daughters; Kayla, who graduated from Texas State University, Grace, who is attending Boise State University and Sophia, who attends Cienega High School. Ms. Sara has been teaching preschool for over 10 years and recently moved from TUSD to Leman.

Ms. Sara got her associate's degree In Early Childhood Education from Central Texas College and is currently attending Grand Canyon University for her Bachelors in Early Childhood Education with a minor in Business Management. Ms. Sara loves spending time with her daughters and dogs, hiking, on vacation at the beach, buying plants or watching football and basketball. 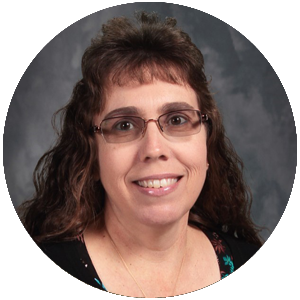 Ms. Julie was born and raised in Tucson, AZ. She began her career in the education field in 2007 working with after-school children. She has been teaching preschool since 2011. She received her associate's degree in Early Childhood Education in 2015. She has two children, both boys, who are proud Arizona Wildcats. When she is not teaching, she is spending time with her family, including her young nieces. She enjoys reading in her quiet time. Her favorite part of teaching is watching the joy on her children's faces when they are learning something new. 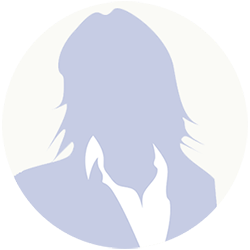 Ms. Ashley was born and raised in Tucson, Az. She graduated in 2017 from Sunnyside High School and is currently attending Grand Canyon University. Her major is Early Childhood Education, and her plan is to stay with preschool or become a kindergarten teacher. She loves Disney and her favorite pastimes are spending time with my family and reading books! 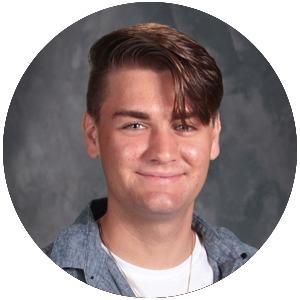 Mr. Tyler was born and raised in Tucson, Arizona. He began his career in education in 2018 after graduating from Pima Community College with an associate's degree in Fine Arts. He began working with an after-school program with first and second graders. After working in the after-school program for a year, he joined preschool. In his free time, he enjoys painting, drawing and spending time with his family (especially his dog and cat.) Mr. Tyler loves being with the scholars and seeing their faces light up when they’ve learned something new.

Ms. Danyell is originally from San Diego, California. She graduated from high school in Yuma, AZ, and later attended college at Camp Pendleton, Ca. where she majored in Psychology. She has worked in the Early Childhood field for over 15 years and counting! She moved to Tucson almost three years ago after her husband's retirement from the military. She is married with 5 kids, twin grandsons that are 2,4 dogs, and 2 guinea pigs. In my free time, I enjoy riding in the hills, camping, and fishing. I love to cook and shop and my favorite color is pink. 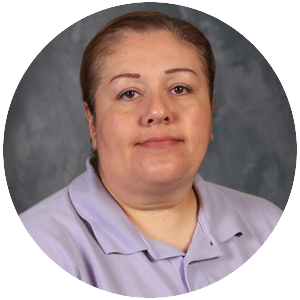 Mrs. Janette is a native Tucsonan, who has worked in the field of early childhood education as a teacher for 19 years. She has ample experience helping numerous schools achieve Quality First and Naeyc standards. She has a passion for helping and teaching young children to develop social and emotional skills through age-appropriate activities. Mrs. Janette is married and has two daughters and a grandson and granddaughter. In her free time, she enjoys party planning and crafting.

Ms. Cecilia has 4 daughters, 1 grandson and 1 granddaughter, and is an avid fan of soccer.