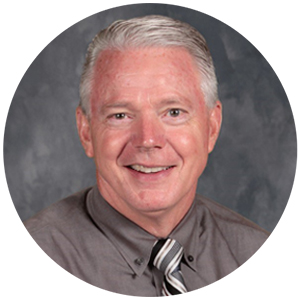 Mr. O’Reilly started working with young people as a volunteer junior high basketball coach back in 1990, and has been in education for over twenty years, starting as a middle school math teacher back in 1993. Mr. O’Reilly has been an administrator since 1999 serving as Curriculum Coordinator, Assistant to the Principal, Principal, and Head of Schools at three different private schools in Tucson, Arizona and earned his Master’s Degree in Educational Leadership from Chapman University. Mr. O’Reilly has been married for sixteen years to his beautiful bride Krissy, and will have two scholars attending Leman Academy, Conner and Adeline. 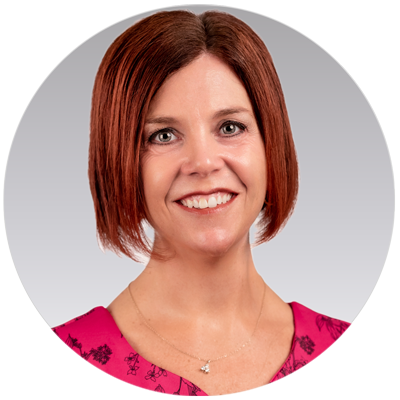 Mrs. Wohlford holds a Bachelor of Arts degree in Mathematics and a Master of Arts degree in Education. Married to Jeff since 1993, she and her husband are the proud parents of Luke, Seth and Tanner (who follow Dr. Leman’s The Birth Order Book descriptions perfectly). Their dogs Kona and Cooper help fill up their empty nest.