Are you a Homeschool family looking for extracurricular activities for your young scholar? Look no further! Leman Academy Mesa’s Homeschool Enrichment program offers ON-CAMPUS extracurriculars for Grades Kindergarten through 6th grade. Your scholar will have access to Art, PE and Music classes for a small semester fee all with a classical base, and they don’t have to be enrolled at Leman Academy! If they are, however, enrolled through our Leman Virtual Academy program there are no fees to participate in enrichment.

The Leman Academy of Excellence Mesa campus is pleased to provide 2.25 hours per week of enrichment learning and activities for Homeschool families on their campus during the school day for Grades Kindergarten through 6th.

At Leman Academy of Excellence, we know that educating the leaders of tomorrow starts today. The foundational principles for the educational philosophy of Leman Academy of Excellence has been formed and established by Dr. Kevin Leman, the founder of the school, who has often dreamed of launching a school and learning environment for young people that willingly engages and embraces parents in the educational process, highlighting the parent-teacher-scholar relationship to bring out the best in each and every child.

Leman Academy of Excellence's mission is to offer a rigorous, Classical Education based on the traditions of Western culture where all disciplines are interrelated allowing scholars the ability to think independently and critically. We purpose to partner with supportive parents, pursue excellence, provide a safe and challenging environment, and instill morals and values in order to produce tomorrow’s leaders today.

"The enrichment program offered at Leman Academy is not only fun, or as my daughter says, “amazing!” it’s unique to other programs. Leman’s courses are based on the timeless foundation of a classical education. On our tour, I was delighted to see posters of Beethoven and musical notes lining the walls of the academy"

We are excited to be able to partner with you by providing weekly enrichment classes in Art, Music, and PE. All classes are taught by certified educators. You can view our weekly schedule by clicking on the schedule tab on your left.

Here is what you need to know:

Parents are welcome to attend the enrichment, but in order to do so, they will need to present a valid id to our front desk and be checked in.

For safety reasons siblings not enrolled in the program will not be able to participate in enrichment classes and activities.

This program only applies to scholars in Grades Kindergarten through 6th.

Please be prompt. Scholars are to be dropped off at the southeast doors (not the front office). A teacher will be waiting for scholars prior to the drop-off time. Scholars will only be accepted up to 10 minutes after their scheduled class time. After class ends students will be returned to the southeast doors to be picked up by parents. Only guardians on file will be allowed to pick-up students.

Note- Registration and scholar enrollment are NOT complete until payment has been received. No scholar spots will be held in advance of payment.

Fees are per session and not by class.

All payment must be completed online as our front office is unable to accept cash or checks for participation.

All fees need to be paid in full the Wednesday (1 week) prior to your scholar's attendance at enrichment. If all required paperwork and fees are not submitted by this time, the scholar will be unenrolled from the class.

All Leman Virtual Scholars are able to enroll into enrichment classes at NO CHARGE. 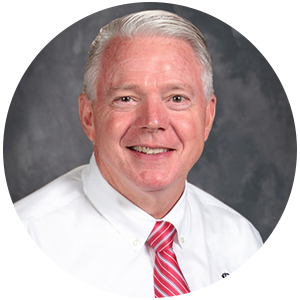 Dennis O’Reilly started working with young people as a volunteer junior high basketball coach and has been in education working with young people since 1990, getting his start as a middle school math teacher. Mr. O’Reilly has been in administration since 1999 serving in a variety of capacities: Curriculum Coordinator, Assistant to the Principal, Principal, and Head of Schools at three different private schools in Tucson, Arizona; he was able to earn his Master’s Degree in Educational Leadership from Chapman University. Mr. O’Reilly has been married to his beautiful bride Krissy since the spring of 1999, and has two teenage kids in high school, Conner and Adeline, who both graduated from Marana Leman Academy. 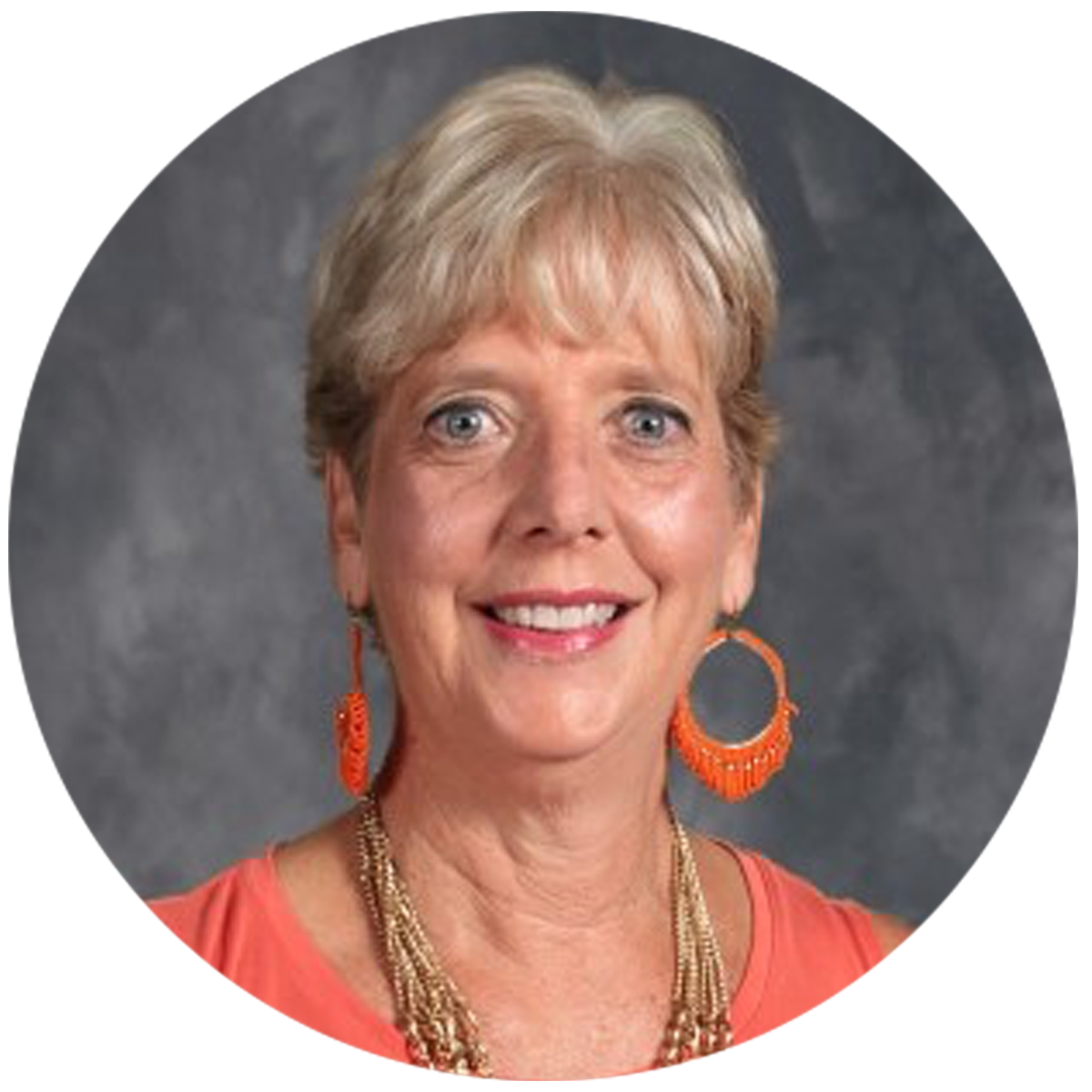 Mrs. Bostow graduated with a degree in Elementary Education, from Virginia Tech in 1981. She taught in public and private schools in Virginia and moved to Mesa in 1997. After completing her Master’s in Educational Administration from Grand Canyon University, she and her husband moved to Parker, CO where she was principal of a private school for the next 4 years. After 6 year as a customer service manager for Nordstrom she returned to education  teaching 4th grade at Leman Academy of Excellence in Parker, CO. Mrs. Bostow, fully embraces The Way of the Shepherd, style of leadership and teaching. She is excited to be back in Arizona where her family, including 2 granddaughters live. 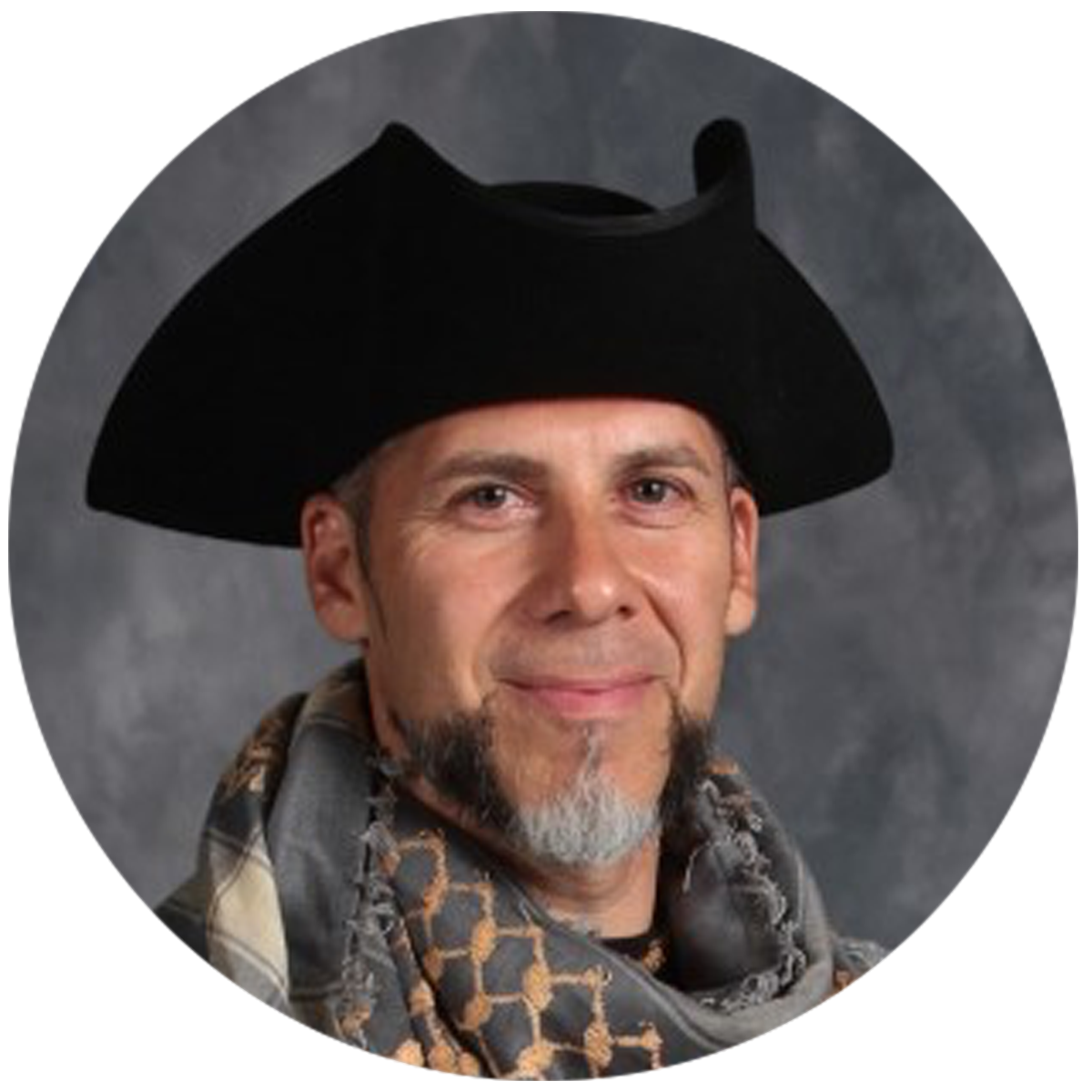 Mr. Opazo grew up in California and Paraguay, South America. Hamlet's parents immigrated to the United States from Argentina and Paraguay and has traveled back and forth several times to each continent.

He has received his Bachelors Degree in Art Education and Secondary Education from Grand Canyon University. Upon completion of his degree and marriage to his wife, they both moved to Kuwait to inspire the kids in art while in the Middle East. He and his wife moved back to the United States so Mr. Opazo could complete his Master's Degree in Art Therapy Counseling. He was invited back to the Middle East to guide scholars in helping to direct their emotional, behavioral and academic success.

Mr. Opazo has also worked with art therapy programs. He specialized in helping scholars living with special needs, and people who are experiencing life with Alzheimer's/dementia and other degenerative diseases.

He and his wife Anita and son Phoenix have now completed a year of living back in the U.S. after having lived and worked in North Africa and Morocco.

Mr. Opazo and his family have enjoyed the excitement, struggle and adventure of living and experiencing different cultures and meeting people around the world. He has a passion for creating and coming up with functional designs in artistic craftsmanship. His interest in classic cars and building has him enjoying his projects. He especially loves teaching his son and investing in the younger generation.

He looks forward to inspiring the scholars that will be attending the Leman Academy of Excellence. It is his desire and goal to guide, teach and direct his scholars to excellence while the opportunity exists. 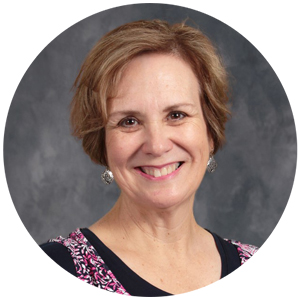 I was born and raised in California. I moved to Arizona in 2018 because my husband was given a great job opportunity.  We really enjoy living here.

I earned my Bachelor of Arts degree in Liberal Studies with a concentration in music.  I have played the flute since the sixth grade all the way into my college years.  I still play on occasion when I am asked.

I have been a substitute teacher K-8 for the past six years, with long-term substituting assignments in 2nd grade, 4th grade, and classroom music.

In my spare time I love to quilt and scrapbook, and practice yoga.  I enjoy the outdoors with my husband and we recently started to kayak together.

I am super excited to be part of the Leman Academy team.

Please fill out the spring interest form in order to receive alerts and correspondence relating to Mesa Enrichment. Submitting this form does not however, ensure your scholar's spot in the enrichment program.